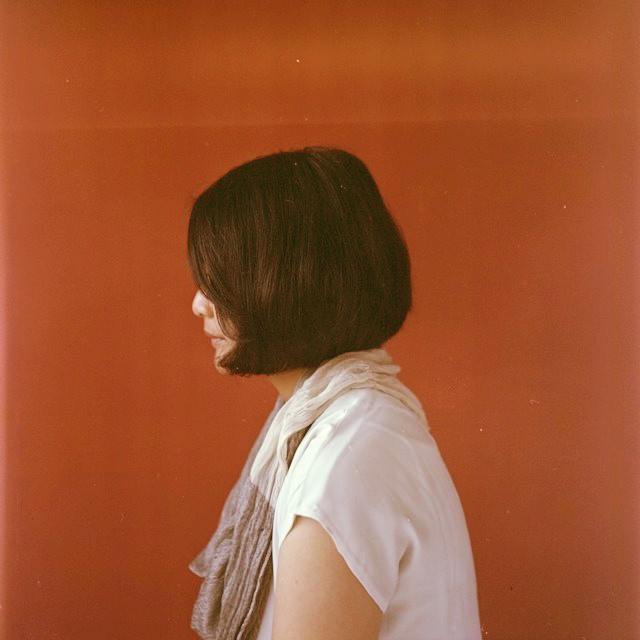 Maharani Mancanagara is an Indonesian artist who lives and works in Bandung, Indonesia. Maharani was born in Padang, West Sumatra, Indonesia in 1990. Graduated from Institut Teknologi Bandung, Faculty of Art and Design, majoring in printmaking studio (2013). Primarly working in the mediums of printmaking, mixed media and drawing.

Her works explores Indonesia’s history, ancient time to present, based on her personal and family experiences. Taking her personal background, Maharani grew her interest upon visualizing the long history of education in Indonesia–a part of history left on artifacts from her late grandfather’s possessions. Based on the aforementioned perspective, Maharani then aimed to express these belongings to a work of art, a path she took in identifying herself which she hopes could provide recognition for a larger sphere of people with similar background.